In 1982 Phil Collins released his second solo album entitled Hello, I Must Be Going!  There were no signs of a sophomore slump to be found.  One could argue that the album is just as good as, if not better than, his stellar debut album, Face Value (1981). 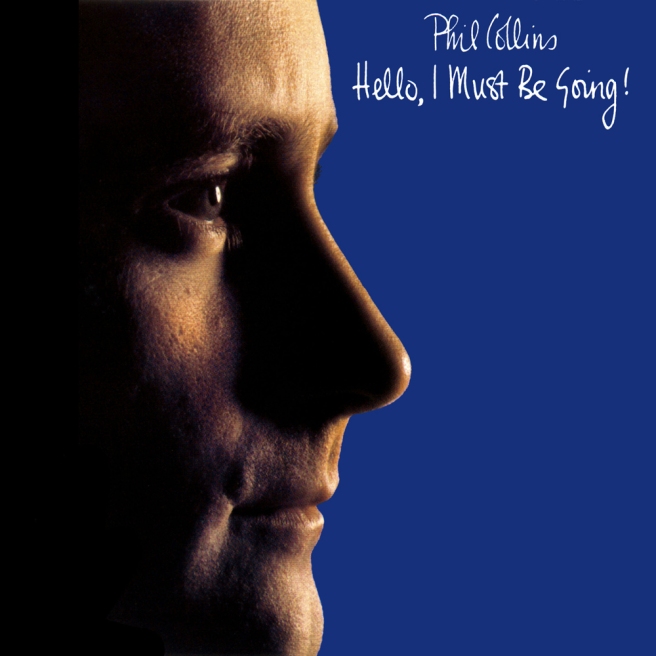 The early 1980’s saw the slow growth of Phil Collins’ popularity.  As the 80’s progressed he seemed to grow more popular with each year.  He would go on to become one of the most popular musical artists in the world.  Hello, I Must Be Going! showcases an artist right before his huge breakthrough.  It is a phenomenal album mixing his love of various artists and genres. Some of those influences include the music of The Beatles and Earth, Wind and Fire along with the sounds of Motown and jazz. 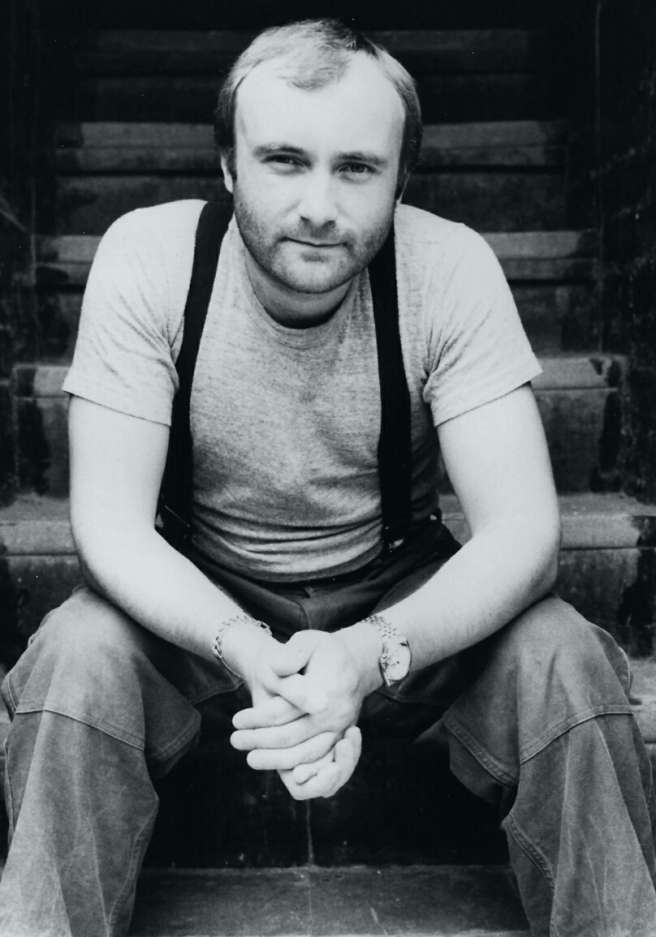 The album’s fourth track, Do You Know, Do You Care?, is a strong rock song all about attitude and atmosphere.  After a brief interlude of percussion and sound effects the distinctive sound of Phil Collins’ drums kick in. The heavy drums immediately set the defiant mood of the song.  The emotion expressed through the lyrics  is not anger but something akin to defiant indifference.

The drum pattern utilized at the song’s onset repeats, with slight variation, throughout the bulk of the song.  Apart from a brief shift during the song’s bridge, the repeated drum pattern builds the song’s tense atmosphere.  That growing tension is never fully released in the song. Daryl Stuermer’s guitar work helps to add another layer of tension. The rest of the instrumentation is provided by Phil Collins.  He adds subtle keyboards and moody bass pedals to the track.  During the chorus the bass pedals heighten the song’s already tense atmosphere. 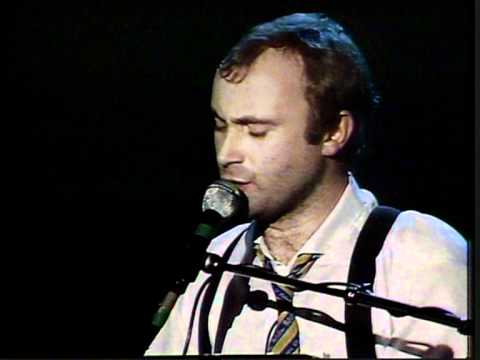 Vocally the entire album showcases a young, passionate and powerful vocalist.  Do You Know, Do You Care? is no exception.  One attribute that Phil Collins has never lacked is passion.  Throughout his long career he has displayed that passion, whether he is singing or playing drums.  When you add conviction to the mix you have a winning formula.  Phil is a singer who wants to know and understand what he is singing about.  When it comes to his solo work the prevailing theme has been relationships.  Those relationships have influenced songs about his ex-wives, his then current wife, an old flame, his father or his children.  Do You Know, Do You Care? would seem to fall into the ex-wife category.  His first divorce provided him with a great deal of material.  Phil Collins has been at his best when he has written from his personal experiences.

Do You Know, Do You Care may not be a well known song by Phil Collins, but it is an extremely effective one.  The song displays a less is more approach.  The sparse instrumentation,  repetitive drum beats, sustained guitar chords and the heavy use of reverb all work to elevate the emotion and tension in the song. The foundation laid down by the drums, guitars, keyboards and bass pedals allows Phil to deliver a powerful and passion filled vocal performance.

Hello, I Must Be Going! is one of my favorite Phil Collins albums.  From start to finish it is a phenomenal musical achievement. The songs are well written, performed skillfully and well produced.  I have been listening to this album since it was first released and it never gets old.  Drum heavy songs like Do You Know, Do You Care? helped to set Phil Collins apart from others.  Lyrically he tapped into many of his own personal experiences for inspiration.  He has managed to turn his ups and down, his triumphs and failures, his loves and heartbreaks into musical works of art.

2 thoughts on “Song Spotlight: Do You Know, Do You Care? By Phil Collins”